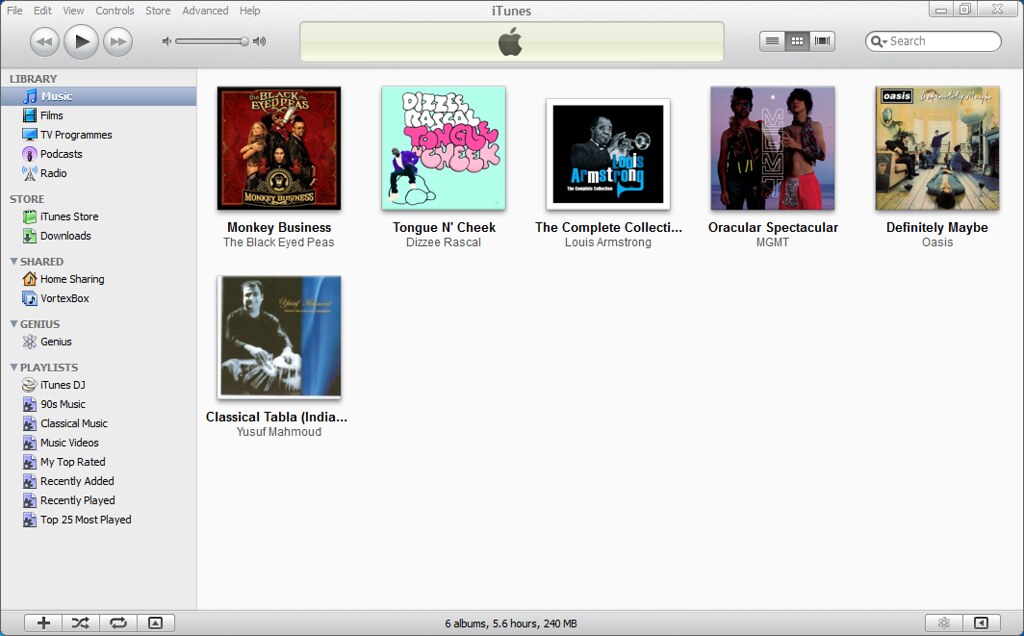 There is a rumour that iTunes will not be available in the near future. That is why there have been many queries from the users on how they will access their iOS devices. For more than a decade, Apple has had iTunes that helped all the iOS users to interact with their device and with their PC.

Researchers and analysts have stated that Apple is going to replace iTunes with its dedicated applications. With the help of these applications, people will be able to operate all the music, podcasts, books, and others on their own.

What is the New Change?

Before knowing about the change, people must be aware of the type of system they use. If a category of people is using the Windows Operating System, then they will be happily using iTunes. In addition to that, they will be easily interacting with their iOS devices. Moreover, people can synchronize music, videos, and other files too.

People who are using the Macintosh Operating System, they will see things differently. Mac will play an important role. The recently released version of Mac OS Catalina has some major changes. If someone is not using the latest version, then they will be able to use iTunes. Now, the new version doesn’t have iTunes. All the items of work and entertainment are in their dedicated application.

According to the experts, the step taken by Apple to eliminate iTunes is actually a good one. It makes a lot of sense as people don’t have to switch through different sections in the same application. Based on user need, they can open the respective application for accessing the data.

What about the TV service?

Renting or buying any TV shows, movies are now easy. Previously, if you have purchased your entertainment items, then you can find those on the iTunes application. The new application for the TV service is on the processing and development stage. Experts say that Apple will launch it soon.

The Interaction with the iOS Devices

People are wondering how they will connect their iOS devices with the computer. Apart from the interaction, there are a lot of questions arising regarding the data backup and restore too. So, finally, Apple is here with all the solutions.

When someone will connect his/her iOS device to the latest version of Catalina, they can easily find the device, not in iTunes but on the Finder Window. The Finder window is situated on the left-hand side of the column. Here, you can sync your necessary data as well as backups.

After eliminating the iTunes in the latest version of Macintosh Catalina, Apple, as usual, will not rest until it creates something new and interactive. That is why the software giant is now hiring developers for the development of next-generation media applications. In addition to that, Apple is also sorting out some of the best developers and designers to build applications for universal Windows platform, Xbox One, and Hololens devices.